happy 4th of July. Or do you say congratulations/all the best for the 4th of July? Anyhow. Today is a holiday.

I’ve got some great news for you and I’m so happy to share it here. The time of the first magnificent outcome has come.

I have a client who came to me in order to help her with a really difficult exam she was expecting to happen pretty soon. It was her fourth go already (in my country students have a possibility to repeat a failed exam up to three times and the fourth time they have so called “commission” exam, which means in front of more people and they have to pay quite some amount of money to take it). In other words – it was her last chance. Also, her exam was an extensive one, which means she had to pass the written part first to be able to take the oral part the next day. Sounds really stressful, I’ve had some exams like that and they are certainly NOT easy.

So her best hopes were to pass this exam. In details, as we explored further, she hoped for finding motivation and will to pursue learning process. We had two sessions. In the second one, she was pretty unhappy about the fact that she got ill and had lost some of her precious time. But we continued working.

Today I got an SMS. Saying she’s passed. I called her and congratulated her, it was such amazing news and yet not surprising. During the sessions she demonstrated her determination, her strong will and also discipline. She was really putting so much efforts to this and had been very well organized. At least that’s what I saw.

I asked her for permission to post about her great success here. She agreed and said I should also put in that if she hadn’t come to me, she wouldn’t have passed and that it really calmed her down during the most critical moments to think about “being at her best”. She was grateful for this.

Although I’m flattered by such nice compliments to me, I think it was her who’s done all the job. I just asked the questions and was passionately curious. I’m more than happy that it worked, it proves that this approach is efficient, but at the end it was her who did it. And she did it splendidly, as she told me that her written assignment was a top paper and she got the highest score out of the whole group.

So dear reader, today definitely is a celebration day! 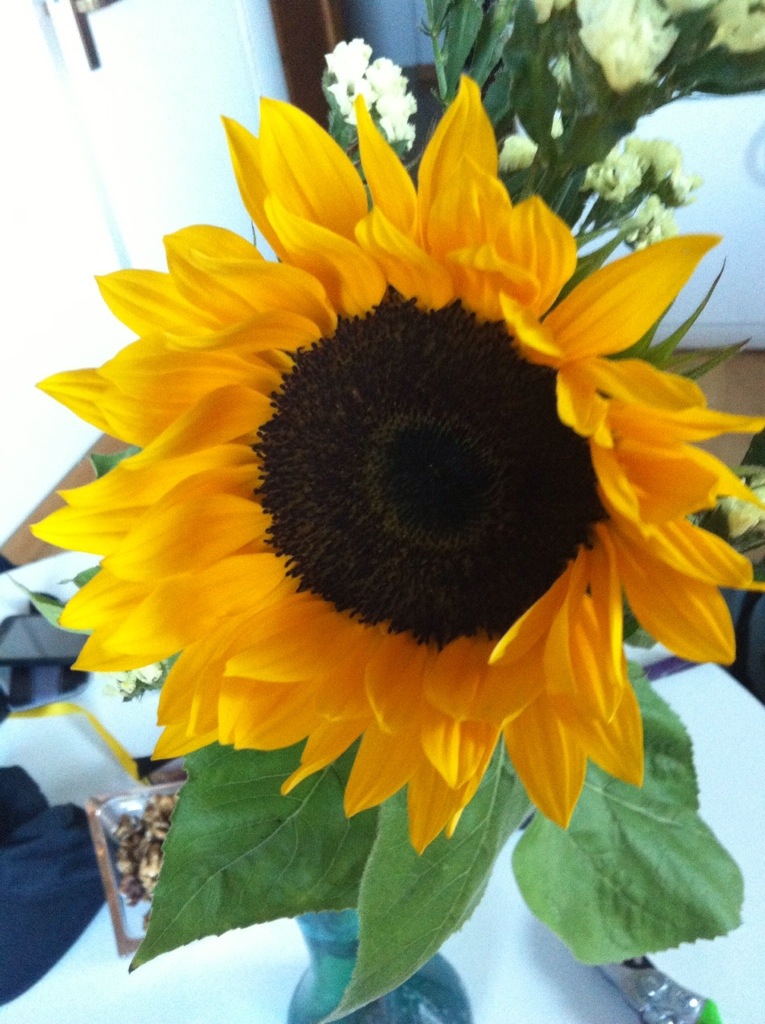