Hope you are doing well. I got back from summer holidays and even though not much has been going on in terms of sessions or similar, there’s news I’d like to share with you.

Today I was organizing some photo albums and realized, I have a very strange habit. I like to take photos of the ground.

I didn’t know it was that obvious, but there we go – each album has at least one photo of the floor and it was not taken by accident. I know it sounds strange, but I really like doing that as some people like to take selfies. I like the idea of a captured moment, where it is my turn to walk this road that so many have walked before. In so doing I wonder who they were, what they were thinking about, were they in a hurry or just taking the after lunch walk, did they carry a bag or pushed a baby carriage, was their step light, fast, or in pain, worried. And I feel really small, thinking this thoughts and at the same time so calm and grateful, because I’m aware of the moment and I know it’s my turn now.

As I was traveling and had the opportunity to explore foreign landscapes and cities, I learned a lot. Not just in the courses/conferences, but also in traveling itself. I liked every single place I’ve visited. At the same time I could complain about every place, but I chose to like it. One could write pages or even a whole novel about every place and its people, so much they had to share. If only I were to listen.

I remember a journey from Sheffield to London in March by train. The plan was to take the latest train in Sheffield and then stay at St. Pancras for the night and get a coach to the airport back home. That day was super intense, as I had a meeting with one agency in the morning and have participated as an observer in psychological assessments at the university. So the idea was that I take the latest train and not spend another night in a hostel. After all scheduled meeting were over, I met with a friend for a cup of coffee and cake and then went shopping. It started to rain and my bag’s zipper broke. Of course. It was cold and I was hungry. I prayed they would let the train open so I could find a good seat and get some sleep, as at the station this would be less possible. Also, meanwhile I found out that the London night traffic isn’t 24/7, so the coaches are not running until 3 o’clock. S***.

In the train as I found a cosy seat, not before long, a young man sat next to me. We began to chat. I was really tired and already prepared to sleep, but he seemed to be willing to talk. He was a nice guy, so my dilemma was what to do: the best and most reasonable thing to do would be just to ignore him and get some precious sleep, but on the other hand, it was a once in a lifetime situation and I might miss an opportunity to meet someone interesting. I went with the second option. And do not regret it, especially not today, where I have one more fb friend and a precious memory and am dry and eat a banana.

We arrived to St. Pancras. It was 11PM and it was cold. I thought no one would be at the station, luckily they have a couple of battered pianos, so I could make a fool of myself and amuse the mice. The station was crowded, because a Eurostar train to France came back. There seemed to be some accident in the tunnel. So there were about 500 people caught in the station. If someone had the right to complain, it was them! A Costa Coffee was opened and it was one of the few places not windy. So we all squeezed inside (and my broken bag, remember?). People were fed up, the smell was just awful and the coffee man was in a bad mood. Not helping. So we sat there. Then I smiled to a guy next to me (he was a huge man, very tall and looked strong). I asked him if I could squeeze in a bit and move closer, because he looked so strong and both of us together could keep the warmth longer. He was also one of the loudest complainers and was really surprised by this proposal, but eventually he agreed. Felt a bit awkward, but then we were okay. After a while a few others followed our example and the iced atmosphere was broken. It was just one single smile that made such a huge difference among the whole group. Or maybe I was just imagining it.

Pictures of the floor. I thought my journeys have come to an end with this summer, and again, I was wrong. The distance travelled to my next learning opportunity will be more than 10,000 km. I got the news last week over coffee somewhere in Dalmatia. It was one of those rare moments with Wi-Fi available and I almost fell of my chair as I read an email on my phone, saying I’ve been chosen as the recipient of an Award to support my attendance at American Solution Focused Brief Therapy Association (SFBTA) annual conference in the USA. The award is given to students, who show promise in Solution-Focused Brief Therapy and is aimed to provide some financial support for travel expenses. I couldn’t believe my eyes.

Again, be careful what you wish for. It may come true. I did not see this coming. And yet it’s happened. This years award has been given to me. 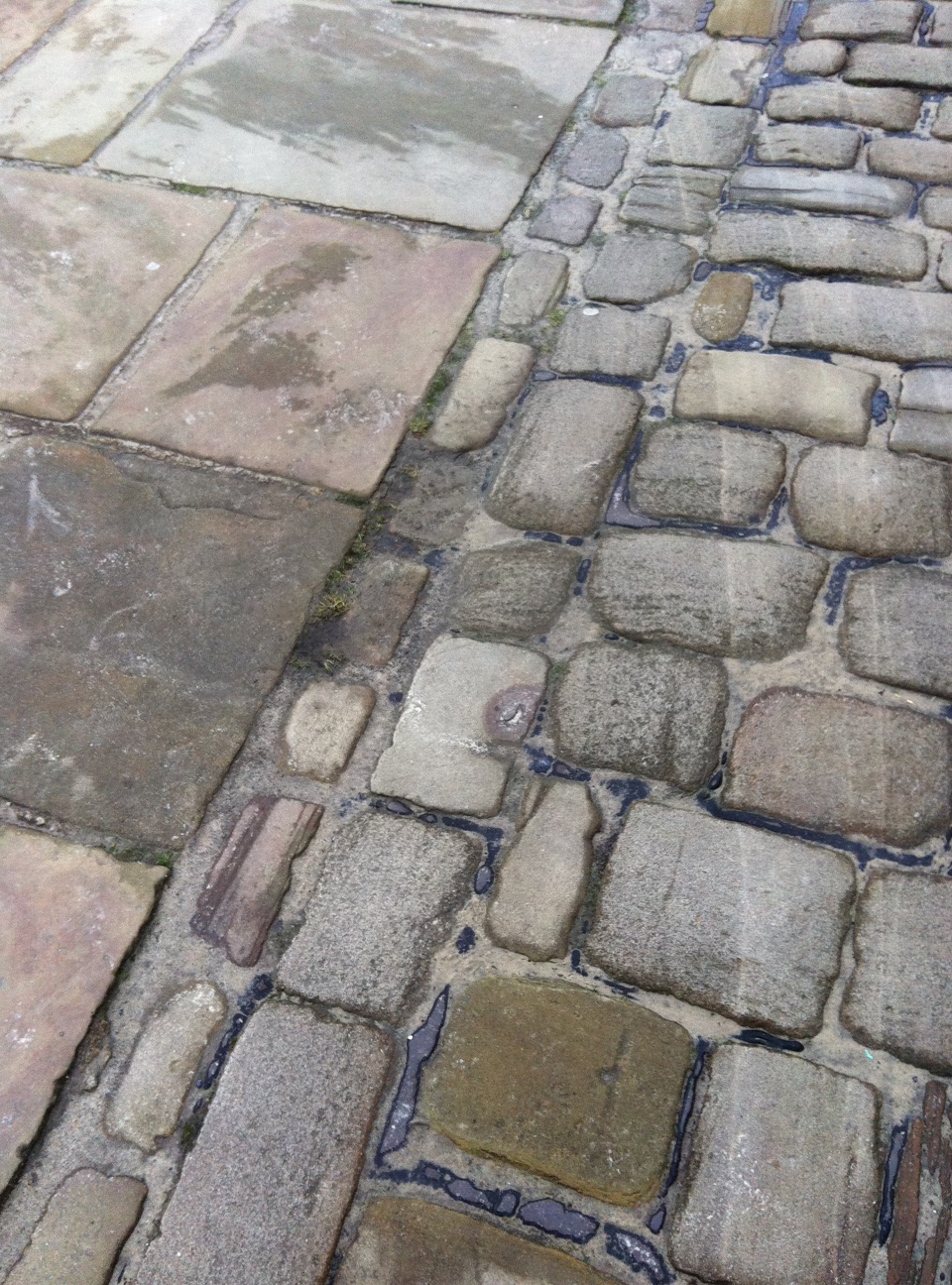 “If we know exactly where we’re going, exactly how to get there, and exactly what we’ll see along the way, we won’t learn anything. ” ― M. Scott Peck, A Road Less Traveled