Your current safe boundaries were once unknown frontiers. ~ Anonymous

some chinese predicted 2015 to be way calmer than 2014? On which planet exactly, or did I miss something here?

As I’ve mentioned at the beginning of this month, I’m in the middle of opening my own company. It’s a bureaucratic nightmare for someone who finds paperwork boring, annoying and hence complicated. At the top of all, I’ve been absorbed by the idea that I’ll lead a very difficult project on the European level and I’m very excited about it as well as it’s freaking me out. Totally freaking me out.

Sometimes I wonder whether it is really necessary to expose myself to so much trouble and such difficult tasks. Looks like I deliberately put myself through projects that are a bit above my competencies, a bit too hard, complicated, time consuming and out of my league. I strongly suspect there are some masochistic tendencies present.

A famous Soviet psychologist Vygotsky actually recommended this, by saying that a goal should be just slightly above one’s current ability. But sometimes I really ask myself whether I’m being stupid for challenging destinations, that might be out of my reach and domain.

I remember when I first got the opportunity to write an international scientific article. I’ve been invited from some conference organizers that also had their academic publisher and were interested in my topic presented at the conference. I figured why not, but then as I looked into the templates and regulations (from standards, scope, length, sources, citations to spelling and grammar checking) it suddenly looked terrifying. And it was actually, not everyone can do this. Could I?

My first response was closing all the documents and shuting my computer down for quite some time. Then as I returned (the deadline!!), I broke the instructions down into smaller parts. Managed the easy ones first. One task at a time. If it was time consuming, I didn’t stop until it was over. If it was not, I didn’t start the next one immediately, even though I could. It’s good to leave some room and let the unconsciousness  and reminiscence and do its thing. One task at a time. The beginning was the hardest, but as soon as I figured out what I wanted exactly and had a clear sense of what this article’s message was, things sorted out. Slowly. And in the end it was all coming together with remarkable speed, things started making sense, the concepts were smoothly composed into a whole that I was happy with.

So I got my first international scientific article published this January, after 3 months of writing (even though I knew the topic well) and 9 months of review process. If you ask me now, it wasn’t that difficult. But if you’d ask me the same question at the beginning, I’d say impossible.

Hmmm. Could I use some of these in the forthcoming challenges? 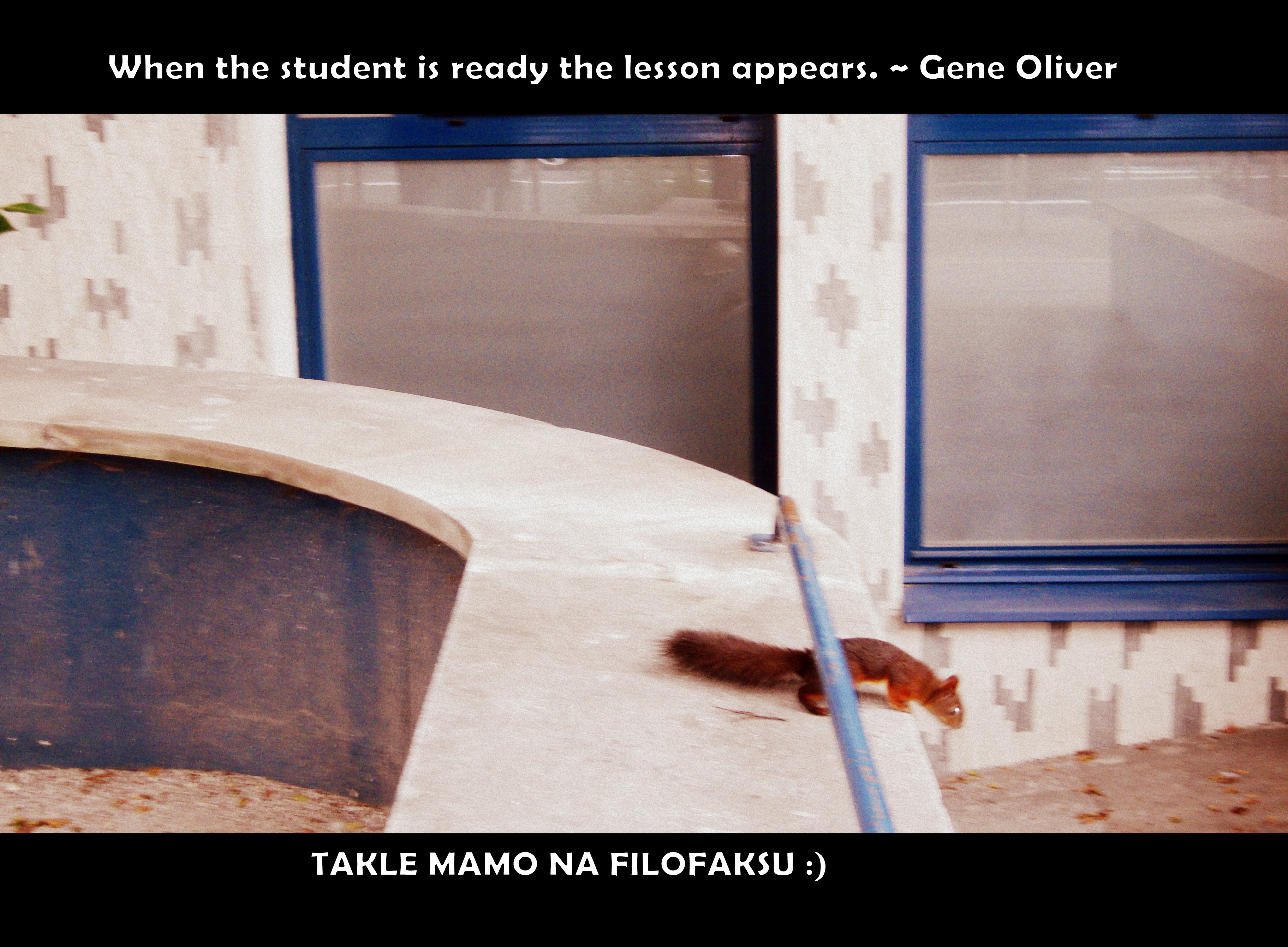