The Snowball Effect: An Opportunity to do Magic

just came back from Budapest training with our Hungarian partner Solutionsurfers about how to emphasize ease, excellence and effect in coaching conversations. As usual, the universe will always send you a challenge as soon as you are ready for it. If only you recognize it as opportunity.

We arrived just today, very early in the morning and after a couple hours of sleep, I had things to do. Lovely and pleasant ones, as well as some non-pleasant. Had to go to the hospital to let my blood be examined (nothing serious, just some tests) and I really don’t like to go to the doctor’s. When I was 6 and I had to go, I once sticked so tihgtly to the sink that it detached from the wall – the only way they could tear me apart from it and get me to the chair. What happened afterwards I cannot recall and my mother won’t talk about it.

Anyways, I’m not 6 anymore and nowadays there are no more sinks near the patient’s chair. So there I was, waiting in line to get the row number. Two men were standing behind me, one in his 40’s and one elderly man. The latter started to talk. That he’s already been there for more than 4 hours and that what’s wrong with our system and efficiency, nobody in his opinion seemed to be doing their job as they should and his remarks were that the staff is paid for doing nothing but drinking coffee. He was really fed up. I thought “Oh my, another querulant, just the last thing I need right now.” The other guy tried to comfort him, but wasn’t very successful. I silently escaped into the waiting room.

They both came after me and sat next. The older man on one side and the other in the middle. It was a tripple chair bench, making a trio out of us. The rest of the chairs were full, people were sitting in silence or checking their phones. The querulant went on complaining about our national hospital and how different it is when he goes to see his private doctor. I didn’t listen for a while, because I was writing an email on my phone to a Canadian friend, a solution focused psychologist who just sent me some nice news about her next visit to Europe. After putting my phone aside, the man still wouldn’t shut up. I realized I was starting to be agitated, as I perceived him as loud, rude, inappropriate and full of negativity. Maybe even narrow minded.

As soon as I realized what my assumptions and presuppositions towards this man were, a daring idea dashed into the picture. I wondered what would happen if I change my perceptions towards this person and if that would make any difference. We’ve been doing one exercise in Budapest on a similar topic, so why not testing it in action. And sitting there agitated, I tried to listen to him as to a resourceful man. He was just making some remarks about the new CEO of the hospital and the fact that it was a woman he found rewarding, saying she will outweigh her predecessor. I asked him what makes him say so and that I find it interesting that he favours the opposite sex and it’s not common to hear a compliment on women from men about the topic on management. He answered that he thinks women are far more capable than men and that it he wouldn’t be so stubborn and would listen to his wife, much much would be spared to him. He was only sorry that he hadn’t realized this sooner, but only after 57 years of being married. What a waste it was for him. There was a sparkling resource I was waiting for! Saying out loud, I went that I admire his long marriage and wonder how he managed to be able to have such a long marriage and still talk so favourable to and about his wife. That it sounds like he’s married to a very special woman and I’m wondering how he managed to create and manage that.

His face changed as he looked at me, very surprised. He smiled, nodded and said that indeed he has a very special wife. I answered that it takes one to know one. His smile was even bigger and brighter. And then the man in the middle said that he also has a wonderful wife and that he admires her very much. I commented that I’m really lucky to be in company of two men who talk about their wives like that. What happened afterwards, as it turns out, this older man was a man with a great story. Having lived in Canada for 16 years, he told us about how things were for him when he was away from home and always a stranger, a visitor or guest, no matter how hard he tried and he had some great ideas about how and what we might learn from others. And I just wrote an email to a friend from Canada, remember?

Then it was my turn to go into the laboratory. My number 66 was on the display. A nice lady was waiting and offered me a seat. I handed her the papers as we engaged in small talk. She prepared the needle and the rest and then took the papers. Looked at me and asked if my name was this and this. I said yes. She asked whether these were my papers. I said yes, these were the papers I got at the reception and the name on it is my name. And if she needs my health insurance card, I’m happy to give it to her. She looked confused and said but it says you were born in such and such year? Yes, that’s correct. Then she appologized and said she was expecting to meet a 30 year old and not a 22 old miss. I laughed and said I’m married and not a miss anymore, but thank you very much. She appologized again and said that I have a face like a 22 year old girl (maybe I did look like a 6 year old and that lowered my actual age). Her remarks were that her daughter is the same age as I am and I nodded that it is a velvet generation (which is absolutely true, we 80’s kids are simply awesome).

As I came back to the waiting room and survived the procedure, the waiting room was rather loud, laughing and talking. I don’t know if it had anything to do with our trio, but it might, because I heard a loud goodbye.

When walking from the hospital to the city, I noticed so many wonderful things. People were saying hello to me, complete strangers, people would smile back … and in the most busy street of Ljubljana, as I was searching for my phone to meet my husband, grabbed my wallet upside down and the change pocked’s zip was opened. All my coins were all over the place and how inconvenient, today I had plenty! What happened afterwards was simply beautiful. About 5-6 people jumped at these coins and all of them came to me to give them back. It was such a nice gesture and I felt really blessed.

None of these events might be in correlation one to another. But for me it seemed, that my decision to address the grumpy old man in his resources and just a couple of right questions and remarks caused a snowball effect and the universe rewarded me immensely.

Looks like the training has been worthwhilwe. Thank you K., P. and others to set the ground for the snowball to evolve. I’m simply amazed how a very small gesture and only a couple of guerilla interventions can change basically … EVERYTHING. 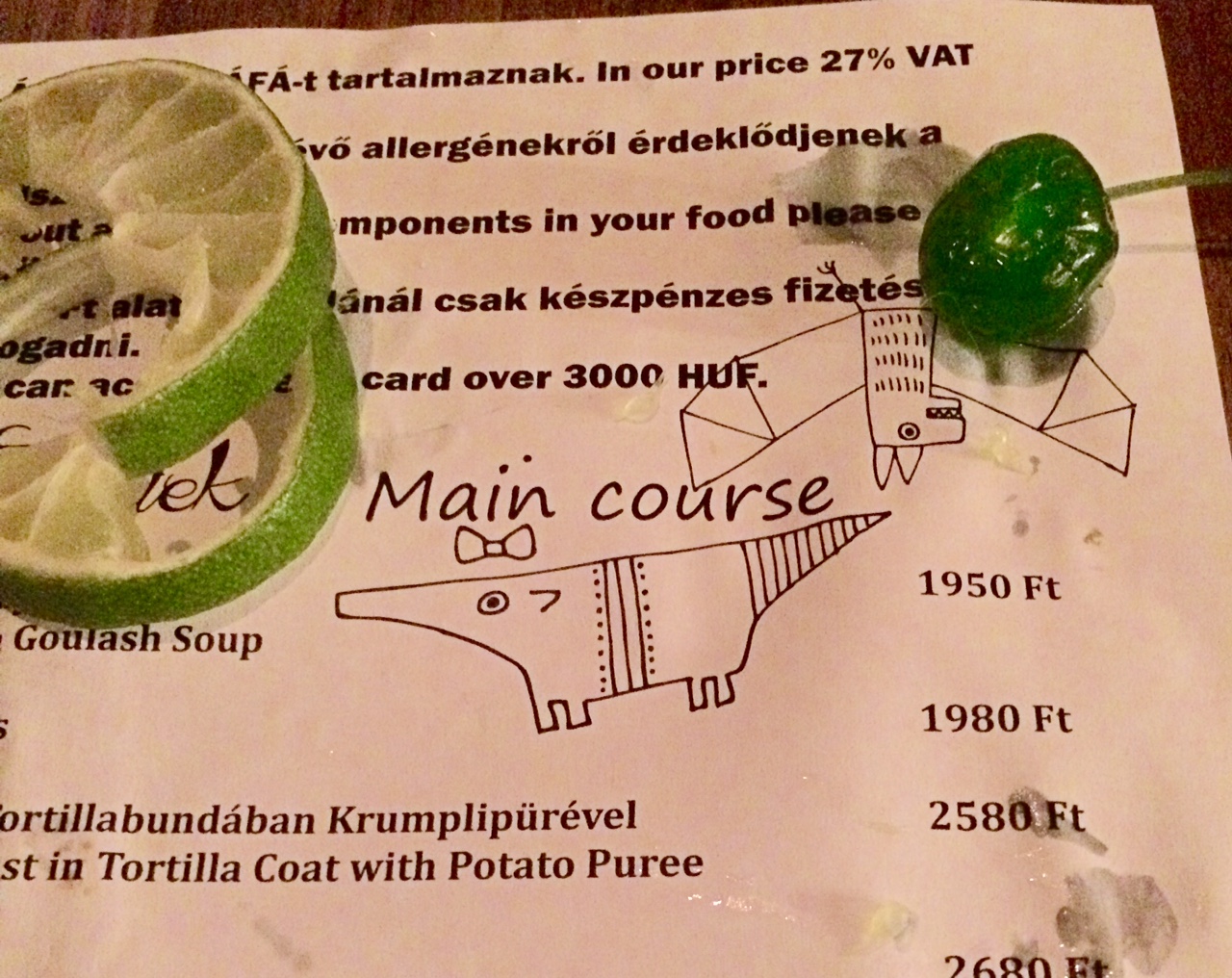 A so called “capirinha experiment”. Every association with coaching is deliberate.